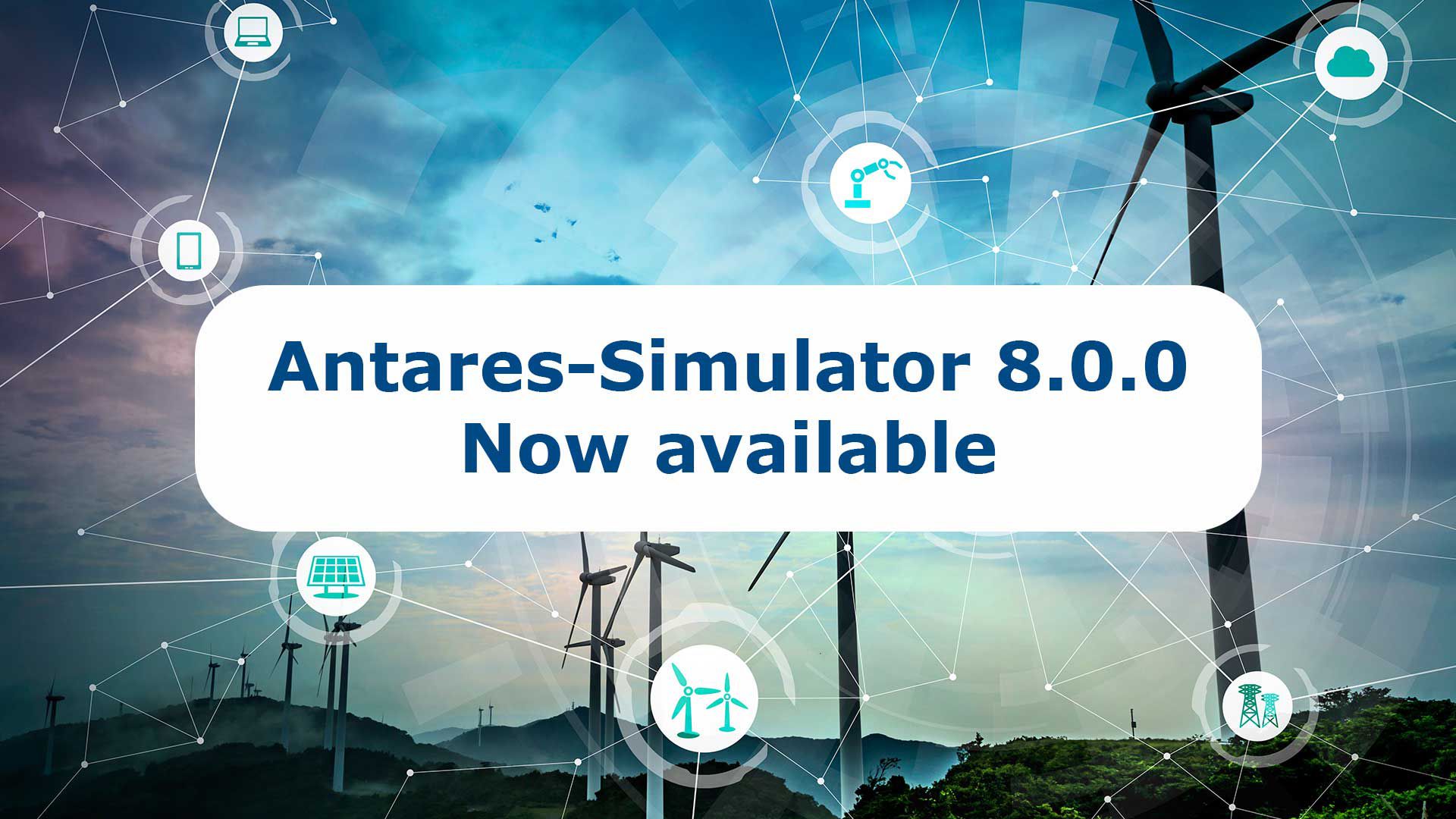 Limitation of some logs when using disabled thermal cluster and scenario builder.