Version 0.6.0 of Antares Xpansion has been released! 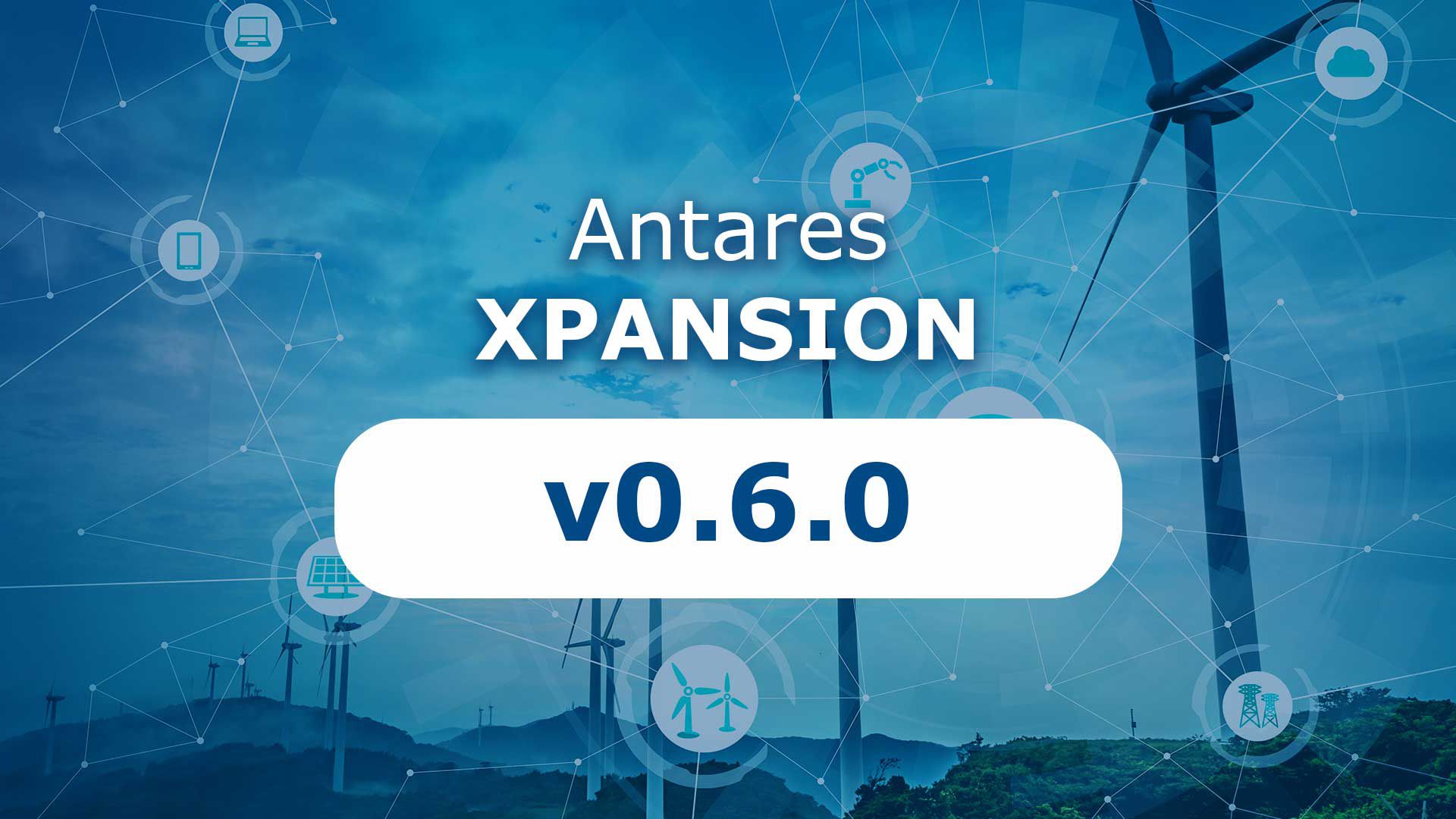 Here is the link to follow the latest version : https://github.com/AntaresSimu...

As a reminder, this version of the tool is open-source and consists in an executable that can be called either via a terminal or via the new small IHM:

A new Antares version is out ! It brings out exciting new features for you to enjoy: Multiple ti...