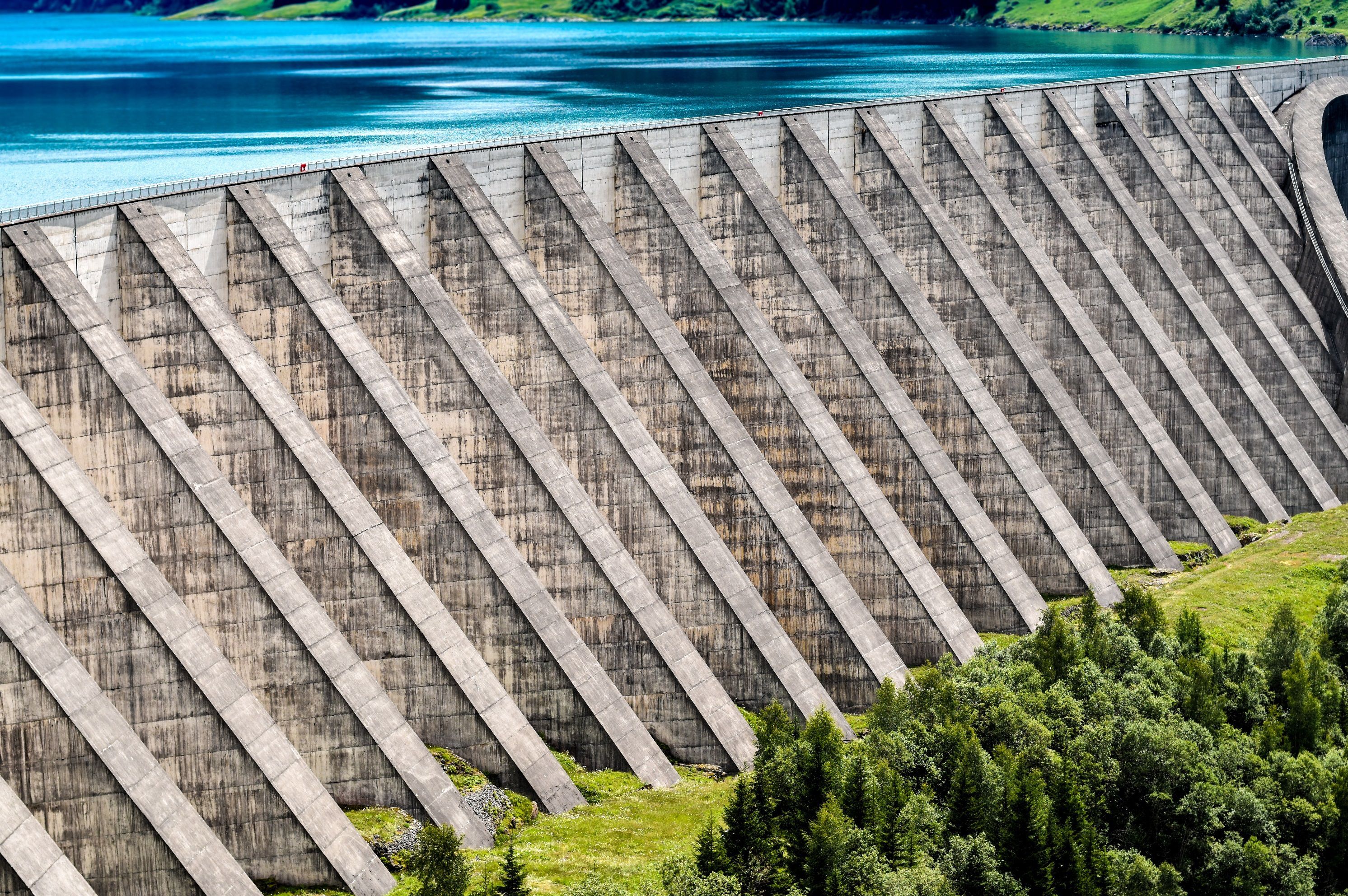 This version of Antares-Simulator comes with new functionalities that will help users to handle data closer to the basic physics of the power systems, with many benefits expected regarding the realism of simulations.

The evolutions made in the code to that end regard every aspect of the application: user interface, data storage structure, computation engine. As usual, full compatibility with dataset formats used in previous versions is preserved, which means that 4.x, 5.x or 6.x datasets can be upgraded straightforwardly as 7.0 datasets (Compatibility is however, as before, "one-way" only , i.e. 7.0 datasets cannot be downgraded back to 6.x or older)

As compared to the first Open Source version of Antares-Simulator (6.0.0), four striking differences brought by 7.0.0 are: