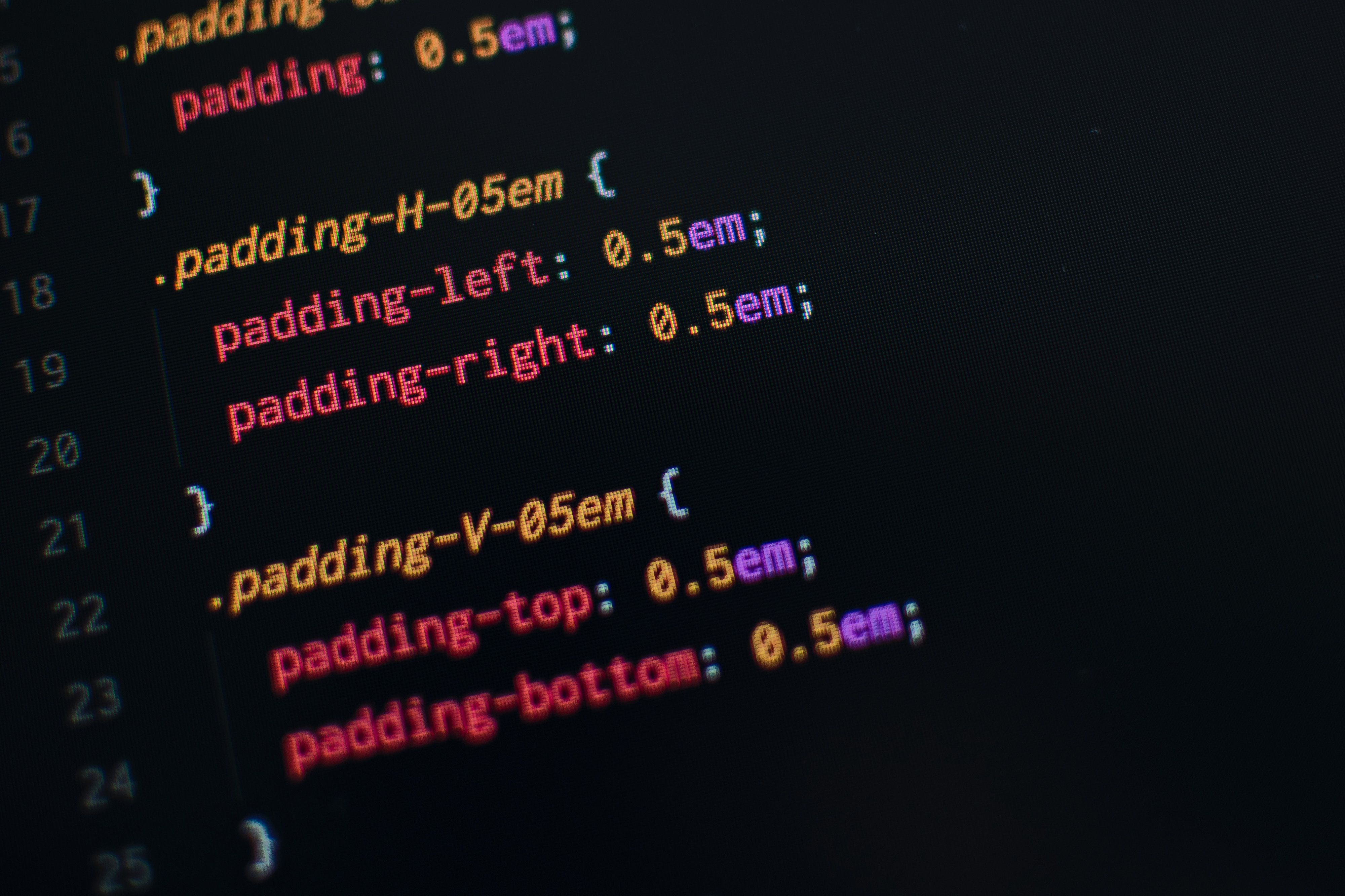 The code that RTE has been developing for more than twelve years has now reached a stage of maturity that calls for a deep organizational turn. As the scope and field of application of the software keep getting broader, its distribution under classical proprietary terms is no longer fitting in our view. Contrariwise, making all of our code available in open source form to those who already use it and beyond that, to the general public, appears now as a move that will help us to fulfil our ambitions for the future: it is our hope that new actors (be they academic institutions or business entities) will take hold of opportunities to join their forces to our own in the future enhancements of the product.

Needless to say, we wish to do in a way that ensures that every piece of work brought by new contributors will benefit to the whole community of end-users.

The first Open Source edition of Antares_Simulator is the  6.0.0 version (first released last  year under a proprietary license).

The next major version of Antares_Simulator (7.0.0), whose development started some time ago in the original “closed” framework,  will be released in Open Source form early in 2019. As of this release , all further developments will take place in the open source framework.

Full Installation packages as well as source code archives will be available for download from the “guest” page, while access to the development framework will be given through Github.

Fall 2018 : Antares_Simulator users’ club set to be opened to historical and new users

After the release of Antares_Simulator 6.0.0 under the GNU GPL 3.0 , the next prominent move for the project is going to be the formal opening of a users’ club in which all historical Antares_Simulator users as well as new ones will be welcome to join. In the same time, this website is going to be completely rebuilt so as to give access to more content, with a better user experience.

We are looking forward to welcoming you soon in this new environment,