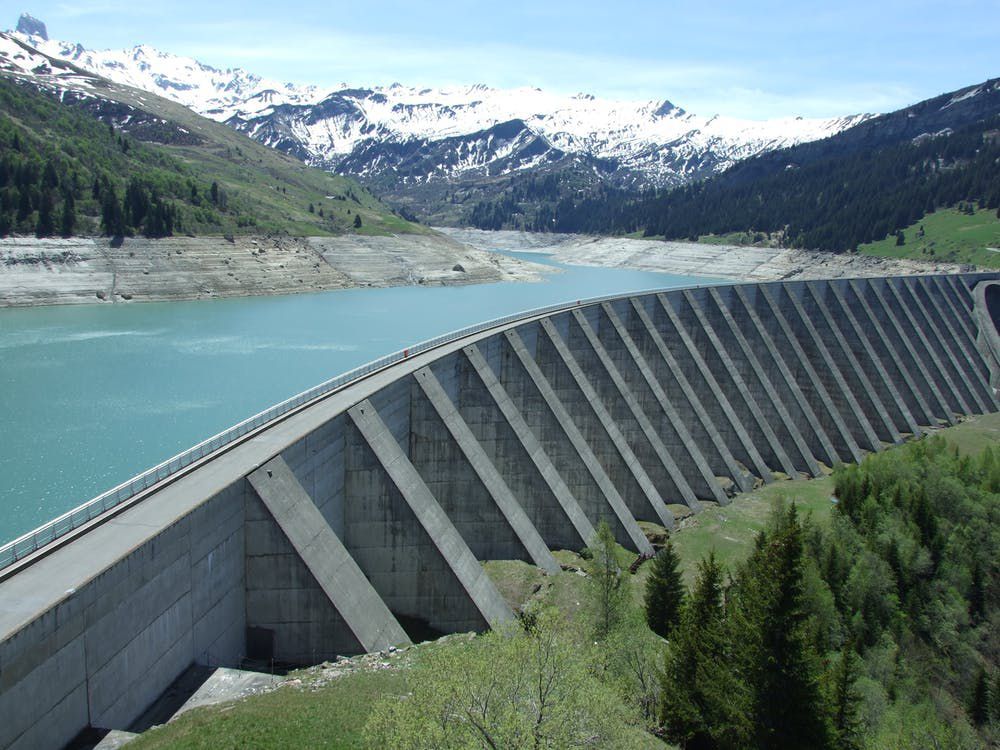 The GUI process related to the geographic trimming of the output results is now much more versatile: in addition to the classical geographic filter relying on the selection of graphical items within the system map(s), it is now possible to simply pick up areas and links in a list displayed in a dedicated window. Both modes can be used alternatively so as to better accommodate the preferences of each user (for instance: quick graphical initialization on the system’s map, then further check or update of the selection by reviewing the items displayed in the recapitulative list).

The second feature making its appearance in version 7.2.0 regards the functionalities of the “batchrun.exe” auxiliary tool, whose purpose is to run automatically all of the simulations defined by as many Antares studies stored in a given folder: the syntax of the tool now makes it possible to run each simulation in parallel mode, with the ability of tuning the number of CPU cores to be used simultaneously.

The third innovation brought by version 7.2.0 is a new “advanced preference” parameter which makes it possible to choose between four ways to deal with daily or weekly optimization problems for which Antares-Simulator cannot find a solution. Though such situations are expected to be very uncommon, they have to be considered as actual possibilities and deserve to be managed with a flexibility giving the user the best information for making corrections or adjustments in the dataset. This is why the four values that the new preference parameter can take allow to specify: