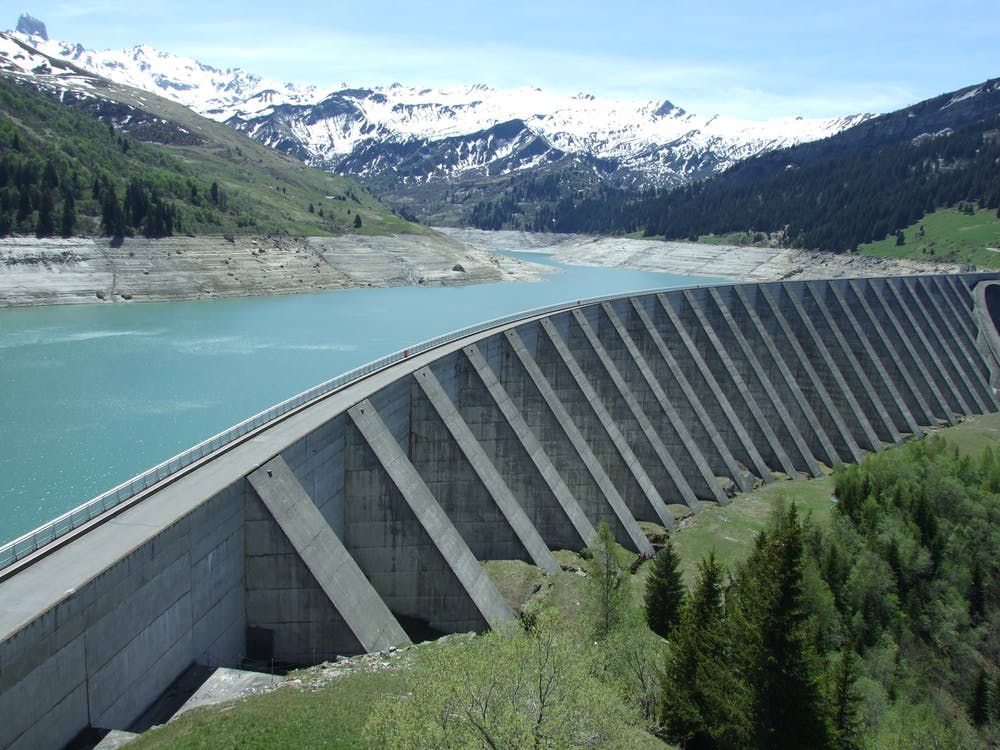 It is now possible to prune the huge amount of output data produced by the simulator so as to print only the variables of actual interest in the context of the study at hand. This thematic trimming of results, which is a feature that many users have been awaiting for a long time, extends the potential of the already existing geographic filtering. Significant savings may be expected in terms of hard drive resources consumption.

The second innovative feature to be found in version 7.1.0 is a new “advanced preference” parameter which makes it possible to choose between two ways to use so-called water-values for the management of hydro-storage reserves: in addition to the basic mode introduced in versions 7.0.x (throughout the week, hydro energy priced at a reference initial value), the simulation of a better informed operation is now possible, for a more accurate optimization (variable pricing depending on the stock level variations).