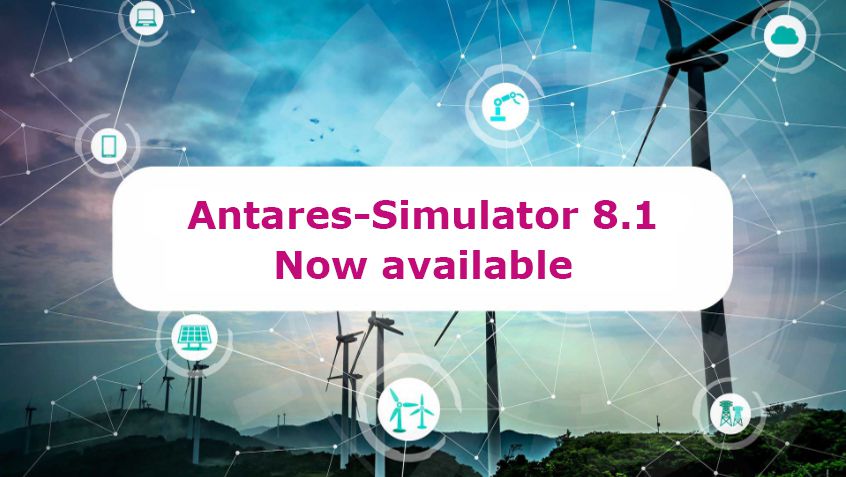 Thanks the to Antares User's Club, we are now thrilled to introduce you to the latest Antares version. This update has been envisioned and outlined by the User's community, a first of many for Antares! Special thanks to Elia and APG for their precious input.

R packages are being updated for these new groups as we speak. AntaresRead is already available, AntaresEditObject's update is under way, and AntaresViz will soon follow.

A new Antares version is out ! It brings out exciting new features for you to enjoy: Multiple ti...